Advisory: A Boil Advisory has been issued for W. Union St. from Larry's to SR 682 Read On...

Apply to Become a Firefighter

The City of Athens is accepting applications for Firefighter to establish an eligibility list. Applicants must be 18 years of age no later than the date of the first test. The starting salary is $48,333.38, plus employees enjoy a generous benefits package such as paid holidays, sick leave, vacation time, a comprehensive health insurance plan (including but not limited to prescription, vision, dental, and life insurance), public employee pension match, education incentives, and a fitness center membership. 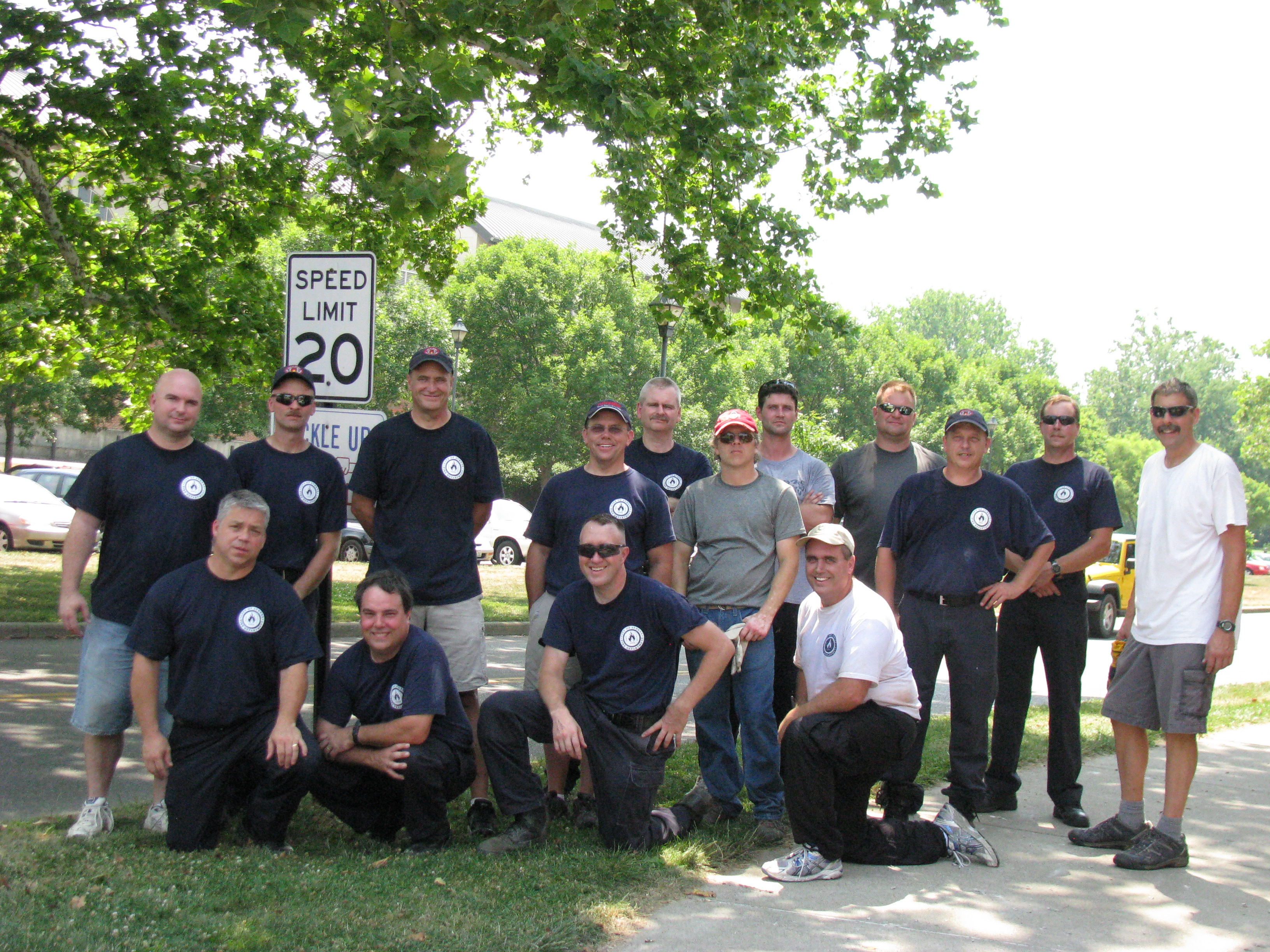 Established in 1830, the Athens Fire Department was first located where the Athens City Hall operates today. Horses that pulled water wagons were kept in a stable located next to the former fire department.

The Athens Fire Department is an ever-changing organization with the primary responsibility of protection of life and property from fire and other emergencies within the confines of the municipality limits. The fire department interacts with various city departments and other entities, which include:

Firefighters are on duty 24 hours a day, 365 days a year. The department has three shifts, each shift works 24 hours on duty and 48 hours off duty with a minimum of two firefighters assigned to each station.

The department has two stations, the headquarters located at 61 Columbus Road and a station house at 454 Richland Avenue. Both fire stations are more than 50 years old.

Each station houses one front line pumper, and one reserve pumper. Headquarters also houses a tower/ladder truck, a water rescue unit, and a heavy rescue unit. Due to many acres of wooded area within the municipality, late in 1999 the department added a brush truck to its fleet. The age of the trucks range from 1997 to 2015.

The department has a mutual aid agreement with all fire departments within Athens County. The Athens Fire Department is also a member of the Region 7 state response team.