Advisory: A Boil Advisory has been issued for W. Union St. from Larry's to SR 682 Read On... 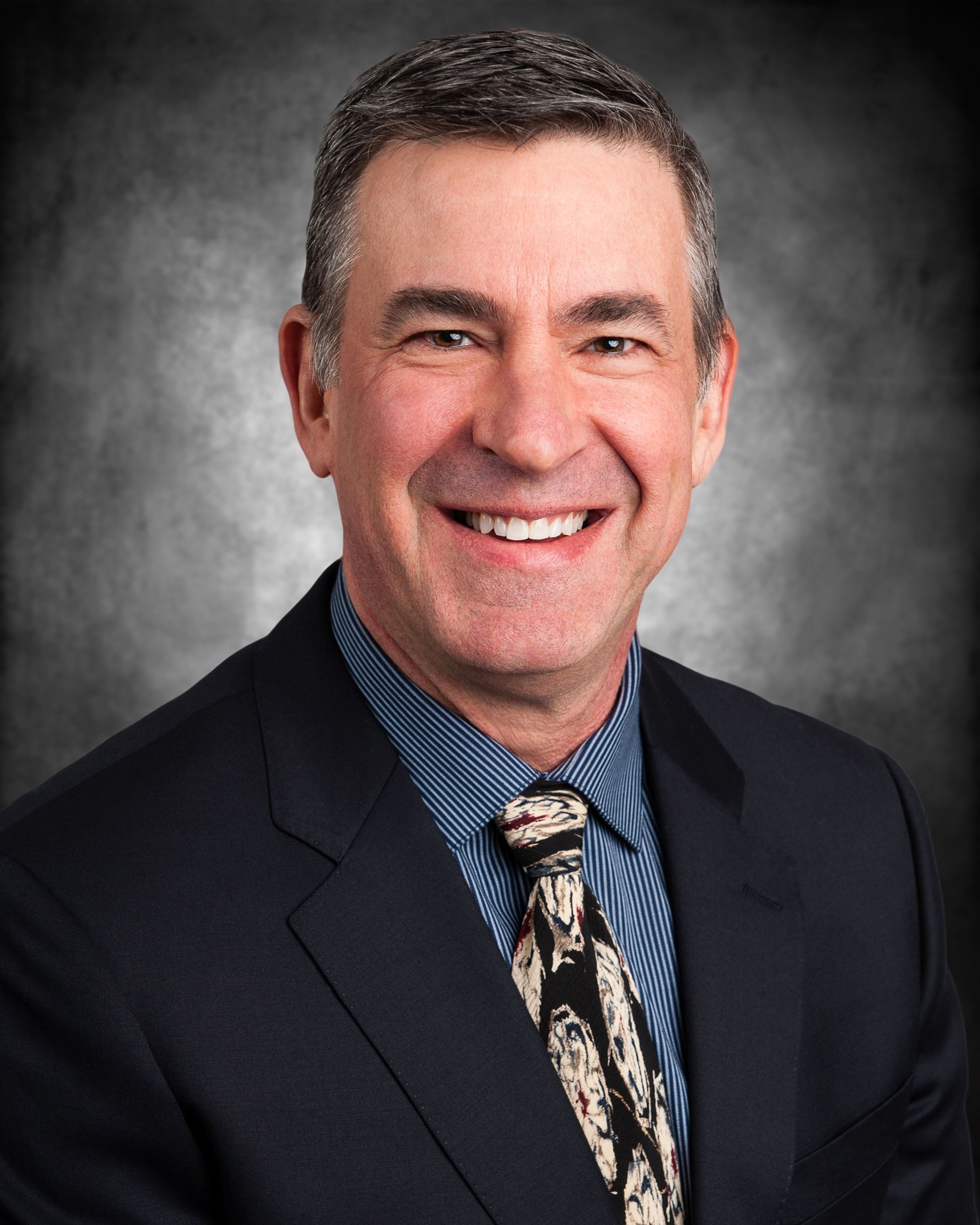 Mayor Steve Patterson has lived in Athens since 1998 working as an Associate Professor of Health Psychology at Ohio University until March, 2016 and is currently the Mayor of Athens, Ohio. Mayor Patterson served in the United States Air Force and the Air National Guard for over 20 years in both the Enlisted (9 years) and Commissioned (14 years) ranks and retired as a Major with the District of Columbia Air Nation Guard 113th Fighter Wing.

As a 2-term At-Large Councilmember for Athens, he served as the Chair of the City and Safety Service Committee, the Vice Chair of Finance and Personnel Committee, Chair of the Athens Commission on Disabilities, Council Representative for the Arts, Parks, and Recreation Advisory Board, Co-Chair Armory Ad-hoc Committee, and as a member of the Athens Farmer’s Market Long Range Planning Leadership Group.

Finally, Mayor Patterson and his wife Dr. Connie Patterson are the proud parents of beautiful twin daughters, Adelia and Alana.

The following boards and commissions are overseen by Mayor Patterson: